Who the heck is Cub Bear?

It all started when...

I went on my first road trip with the basketball team as a student-intern for Rock Chalk Video in college. I was the second shooter at the game with a quick 24-hour turn around and working with one of the lead content creators at RCV. Let’s just say my first experience editing in the car at 2:00 a.m. heading back to Lawrence, Kansas wasn’t me at my prime. I like to think that moment ended quickly, but the nickname from that night would stick forever – Cub Bear. For the full story on the name Cub Bear Creative, check out the next section on this page!

For those of you who don’t know me as Cub, let me introduce my OG identity to you. Hi! I’m Kayla Higginbotham. Believe it or not, it’s actually a more popular last name than you’d think! There’s all sorts of things I could tell you about me but I’ll just hit on a few – I’m a storyteller, videographer, dog lover, self-proclaimed Kansas City tour guide, avid loud music listener, and local beer and Moscow Mule consumer. I love Kansas City, but currently reside in Lawrence, Kansas because my people are there. Oh and, I almost forgot, I love traveling too, which means, while I’m based in Kansas City, I would love to come to wherever you live to film your event!

I’ve been shooting and editing videos since my sophomore year of high school. People often ask me if I spend a majority of the time looking at things through the lens of a video producer and the answer to that is – “Yep.” It’s impossible for me to not see the dozens of stories that are unfolding around me at any given moment. It’s fascinating. I’ve always been drawn to the fact that no matter how different you can be from another person, there’s something you’ll always share in common – you each have a story. 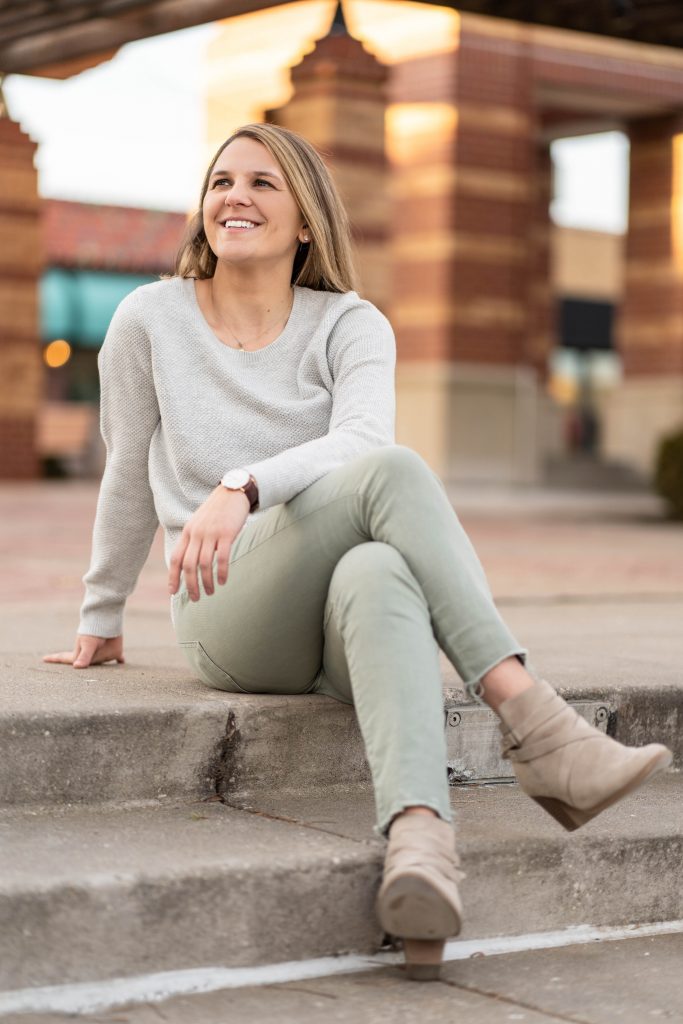 THE FULL STORY ON CUB BEAR

3 of my 4 years in college included working as a student-intern for the in-house video department (Rock Chalk Video) at Kansas Athletics. Responsibilities included working game days and producing creative content for the videoboard, social media, and team banquets. These were some of my fondest memories of my college career that got sweeter each year as I grew in my passion for video. So you can imagine that it was to MUCH of my excitement the day I learned I was going to be traveling to my first road game with the men’s basketball team.
I headed up to Lincoln, Nebraska with two other KAI employees and quickly learned that these types of game days are on another level when it comes to working in college athletics.
The morning of the game you pack up all the equipment, load it into the van, drive 3 hours to arena, shoot the game, pray to Baby Jesus the game doesn’t go into overtime, re-pack and re-load all the equipment into the car, fill up on gas, hopefully grab a few snacks, and then get back on the road for a mid-night arrival at Allen. Once you’re back, you unpack all the equipment, drive home, and finally get your head on your pillow around 2:00 AM. 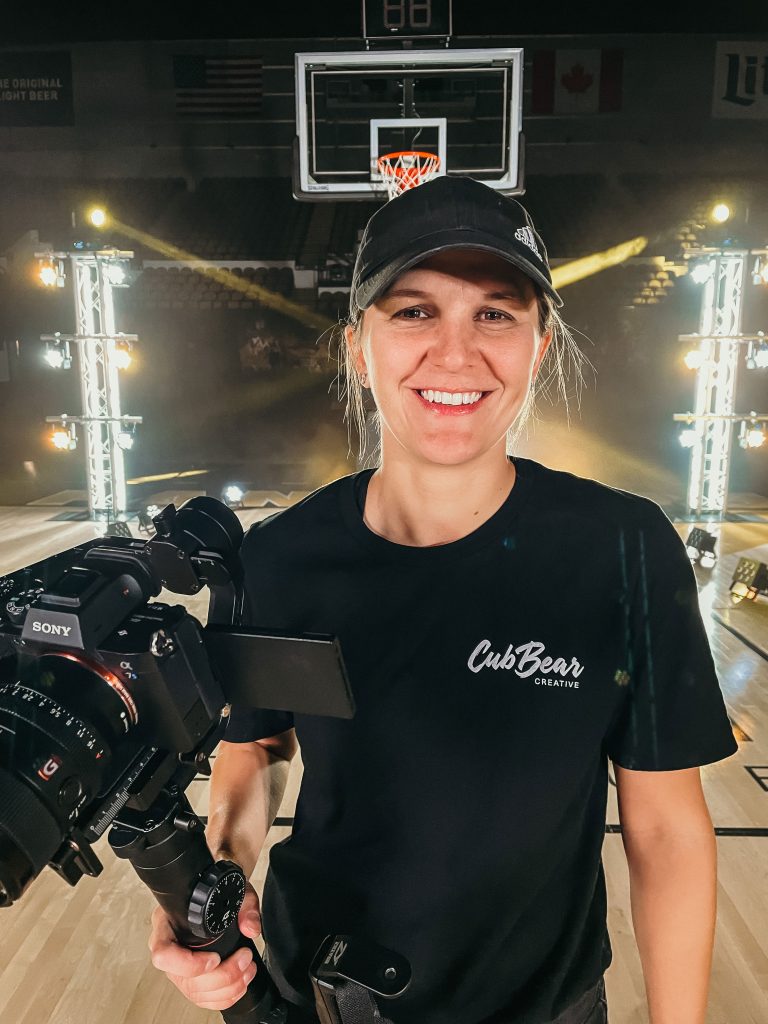 The other catch of these trips is dividing and conquering post-game responsibilities. Someone has to drive and someone has to edit game highlights. Tis particular night, I grabbed the captain seat in our company mini-van and opened my laptop to begin editing the post-game video.

Captain seat in a mini-van with expired gas station snacks? Not quite the dream office setup I had always imagined.

Welllllllll…at some point midway through this drive home, exhaustion settled in and as Rebecca from Ted Lasso would say, I began auditioning my complaints. Douglas, the RCV full-time staffer I was with on the trip, who I cam to find out was the Unofficial Department CNO (Chief Nickname Officer) that looks to capitalize on any laughable situation to offer up your newet identity, took full advantage of this moment:

“You know, you’re starting to sound like a little Cub back there with all your growling and complaining.”

A nickname that I thought would end quickly and stay inside the doors of a 2007 mini-van would become how everyone in Rock Chalk Video would know me from that point on – Cub Bear.

Although I’m not in the college athletics industry full time anymore, my company name serves as a nod to where my roots and passion in video production began – sports. It’s always been a fun(ny) and humble reminder of where I started.